The world’s first project to create magnesium out of brown coal fly ash has received the tick of approval in Hazelwood, Victoria.

Latrobe City Council granted Latrobe Magnesium with the $50 million investment to the region.

Turning a waste product into a valuable commodity, Latrobe Magnesium produces magnesium from fly ash – a by-product of coal combustion. The process involves extracting minerals first and blending a range of products including fly ash into a feedstock for its smelter.

The smelter is heated to 1,200 degrees Celsius and the magnesium is vacuumed into a magnesium crown. The residual product is what LMG describes as its Supplementary Cementitious Material (SCM). 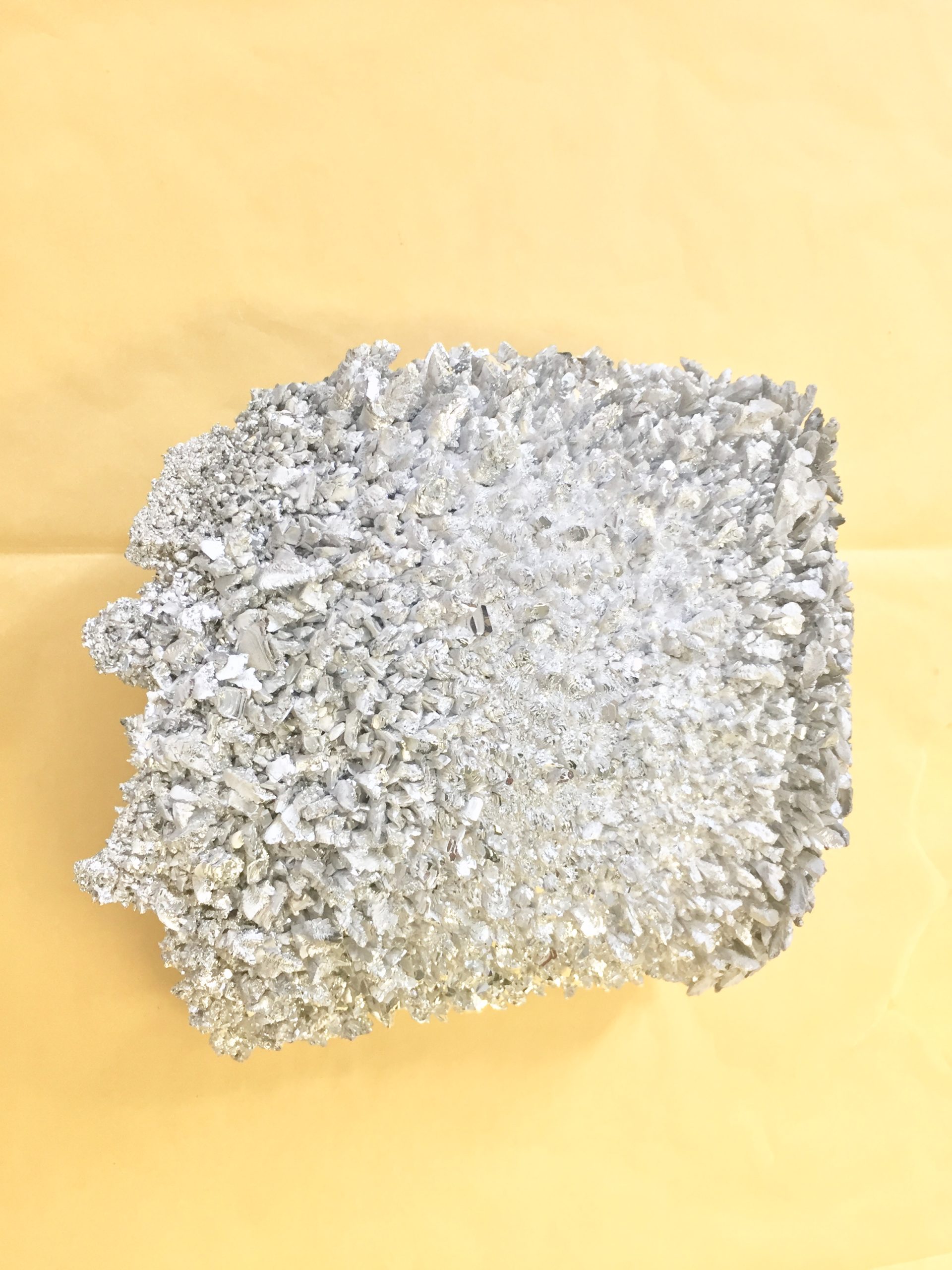 “Latrobe Magnesium’s emissions profile is some 50% less than the industry average in its production of Magnesium and SCM,” he said.

According to Latrobe Valley Express, the trial plant will operate for 18 months and provide 53 permanent jobs before upscaling its operation to process 40,000 tonnes of magnesium.

Paterson said national and international markets will benefit from the magnesium manufacturing.

“Australia does not have a Magnesium producer and neither does Japan & EU. USA only have one and it is a critical raw material in all these companies.

“This reliance is becoming more important with the increased use of aluminium sheet for light weighting in cars - reducing CO2 emissions.”