Communities destroyed in the blink of an eye. What little remains, buried in ash.

Not too far into the year 2020 the volcanic island Taal transformed into an ominous blanket of grey as smoke and ash smothered the air. Residents and tourists evacuated, followed by hours of threatening lava spewing over the surface of the Taal Volcano, which resides approximately 60 kilometres south of the capital Manila.

Despite the Philippine Institute of Volcanology and Seismology predicting a far more powerful eruption in the coming days, locals journeyed back to the aftermath.

Determined to transform the disaster into new life, residents in Biñan City regenerated the volcanic ash into environmentally friendly structures. What most people would consider an abundance of waste from the eruption is instead a commodity, used as an effective substitute for cement.

Prior to the Taal Volcano eruption, Biñan used plastics in producing bricks to build facilities and classrooms. Now, the city is exploring the on-going potential of pozzolans, including volcanic ash. Pozzolans are a broad category of materials, both naturally occurring and by- products of various modern manufacturing processes that chemically react with calcium hydroxide to form cementitious properties. By adding volcanic ash to cement, concrete structures emit less co2 and function as a stronger end-product.

According to MIT's Department of Civil and Environmental Engineering (CEE) Stephanie Chin, cement production takes a lot of energy due to the high temperatures involved and its multistage process, whereas volcanic ash forms under high heat and high pressure but the processing and chemical reactions occur naturally, thus reducing the embodied energy.

This translates into significant energy savings when creating a neighbourhood or city – a process which Biñan is currently benefiting from.

As residents have already witnessed, when the volcanic ash is in contact with water such as rain, the fine powder transforms into a thick black sludge resembling a cement-like paste. Due to its natural binding properties, Biñan City Mayor Arman Dimaguila says the city is sweeping the fine volcanic ash into sacks to be salvaged for production and to avoid clogging drainage.

By altering the ratio of volcanic ash, a wide range of end-products can result. Oral Buyukozturk, a professor in MIT's Department of Civil and Environmental Engineering (CEE) says it’s very flexible and can be customised according to the task at hand. For example, a traffic block may not need as much strength as a high-rise building so it could be produced with much less energy by increasing the amount of volcanic ash in place of cement.

Biñan used the ash to produce bricks that will be used in the building of a children’s facility. 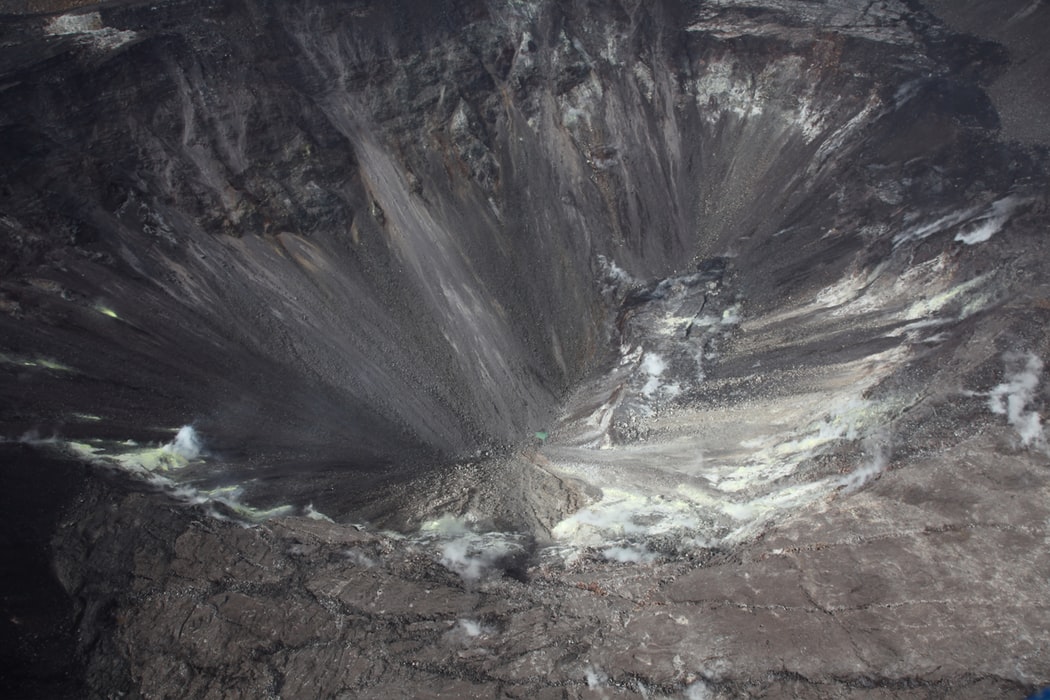